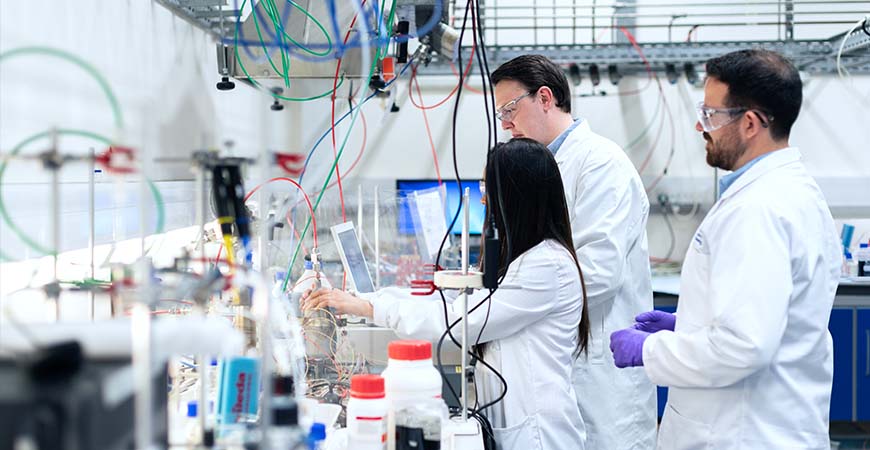 When Donald Trump won in 2015, it became clear that Trump had a natural immunity to the media’s usual biological propaganda. As an inflammatory response to Trump’s presidency, the media began experimenting with highly infectious mutations of viral propaganda that don’t normally occur in nature. For example, the media genetically modified Trump’s speech, falsely claiming that he called white supremacists in Charlottesville “fine people”, that he called immigrants “animals”, and said that by drinking bleach, this would cure coronavirus.

The media’s pathogenetic research was conducted with little regard for biosafety, which has led to a pandemic of racial animosity and polarization of politics. However, former CEO of CBS, Les Moonves explained to the Atlantis Enquirer that fallout from the research was worth it because the media can now more effectively influence the outcome of elections. According to Moonves, “Nora O’Donnell’s nightly respiratory droplets were pivotal in getting Biden elected.” 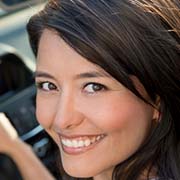 We identify as real news, therefore we ARE real news 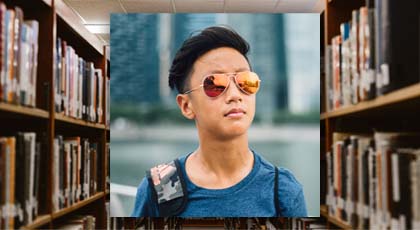 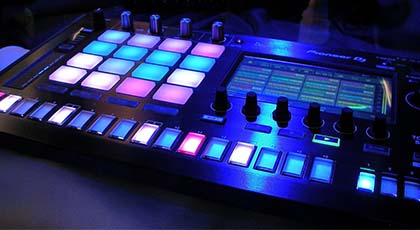